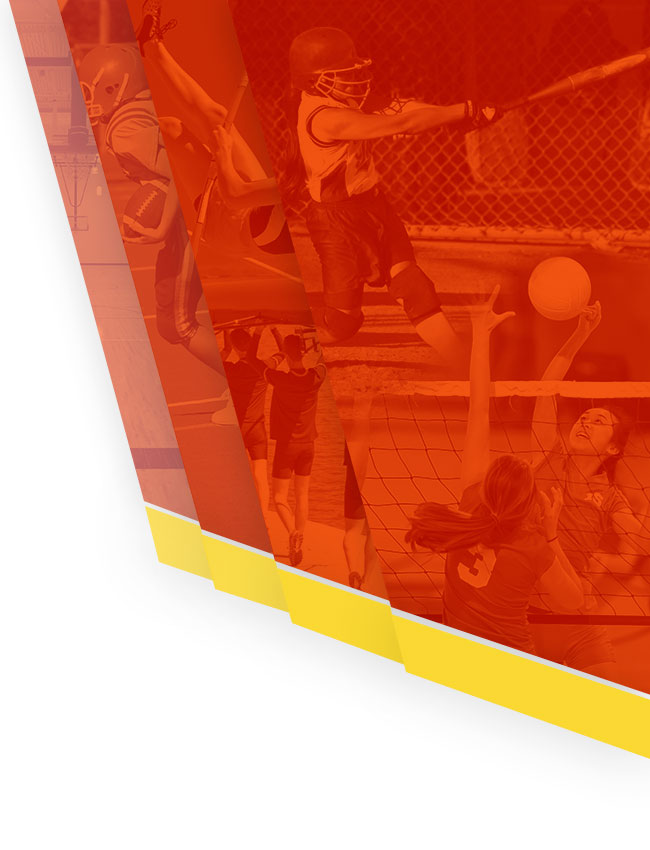 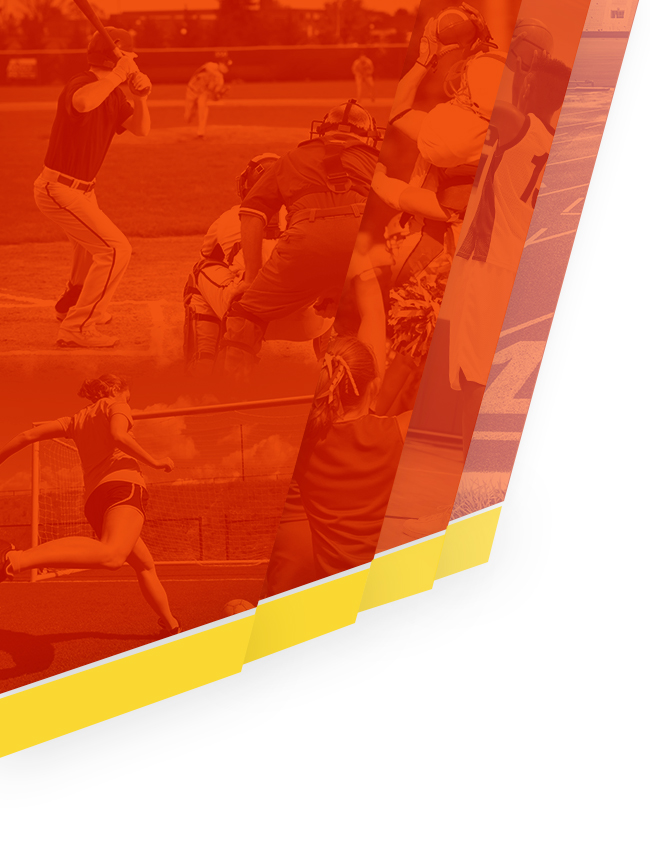 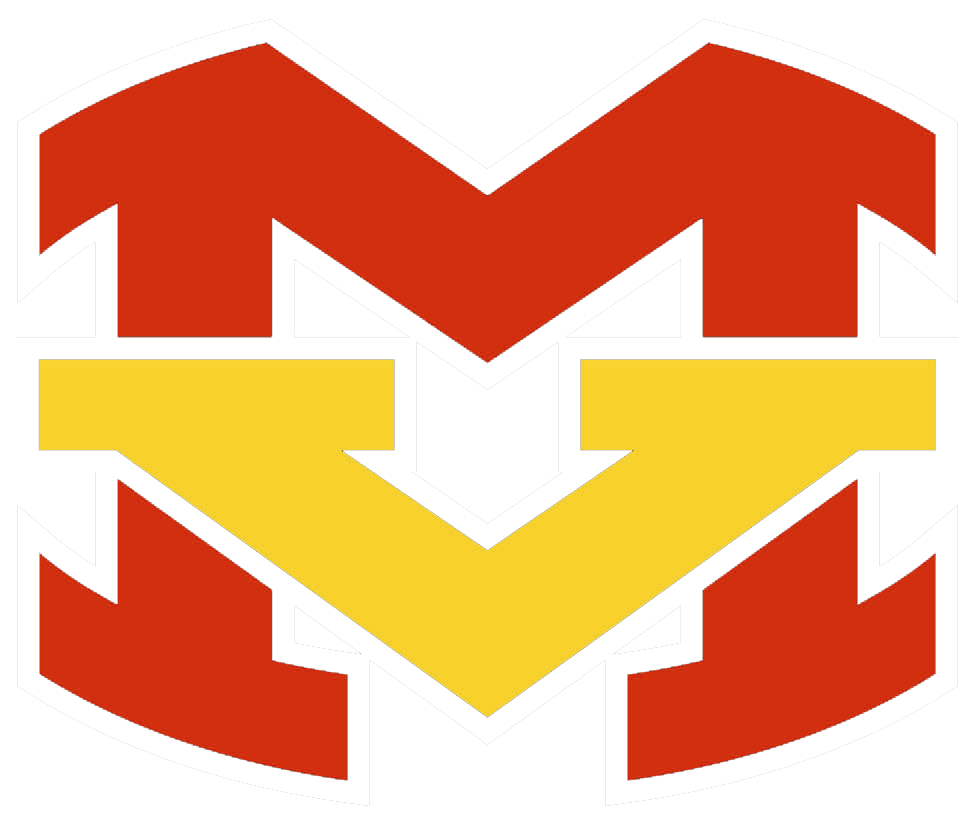 This was a great way to end non-league play. The Diablos were firing on all cylinders last night. Offensively the team was lead by an air attack where Matt McDonald threw for 7 Touchdowns and 5 of them were to Austin Osborne who had 222 yards receiving. The Defense was lead by Akili Arnold who had two interceptions and Cade. Next week we start league play against arch rival Tesoro. Hope to see you on Friday Night at 7 pm at Tesoro High School. Tradition Never Graduates.

No Events This Week

Events are added by athletic staff.
View All Events